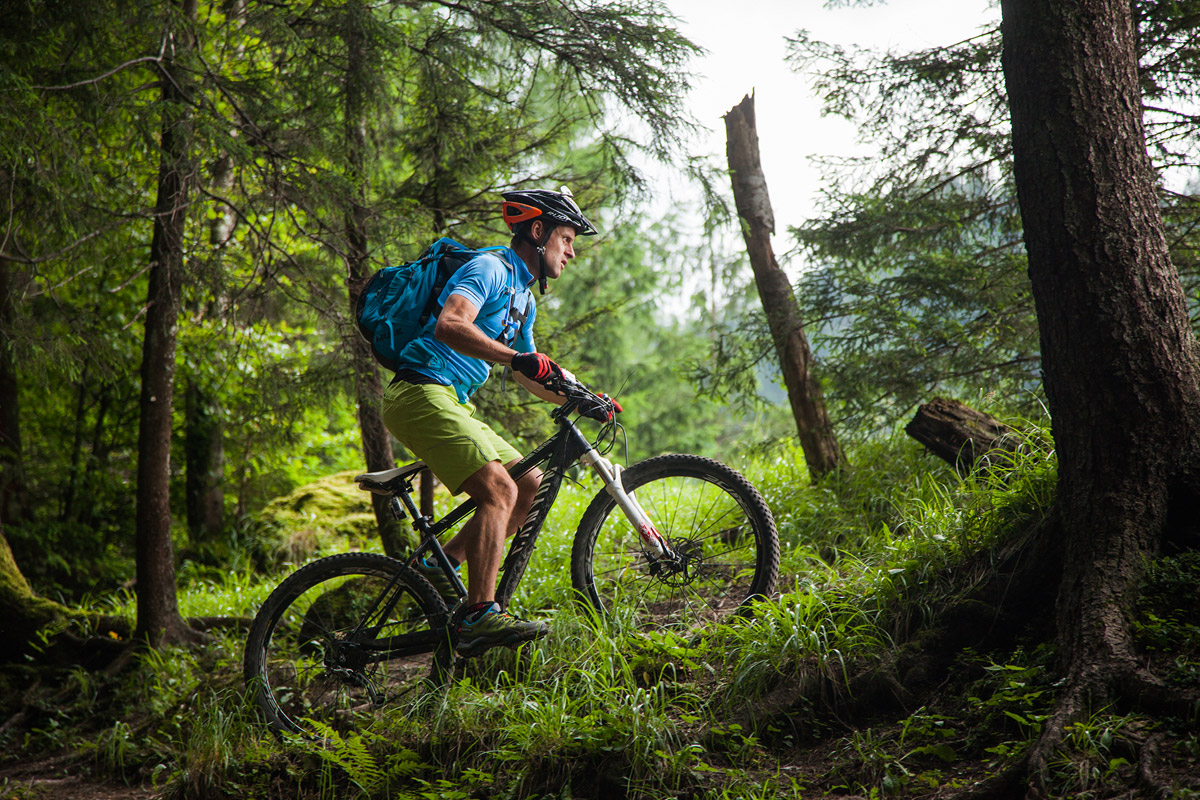 We were mountain people before becoming mountain bikers. Being up on the trails is what we are after, and biking is just one of the ways to get up there. We don’t mind if some push bike or carry bike comes in our way, when that is the price one … (...→→) 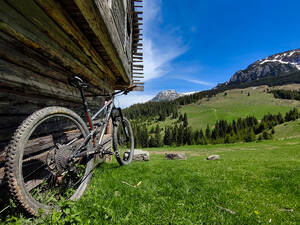 Here are the open tours scheduled for the 2021 season: 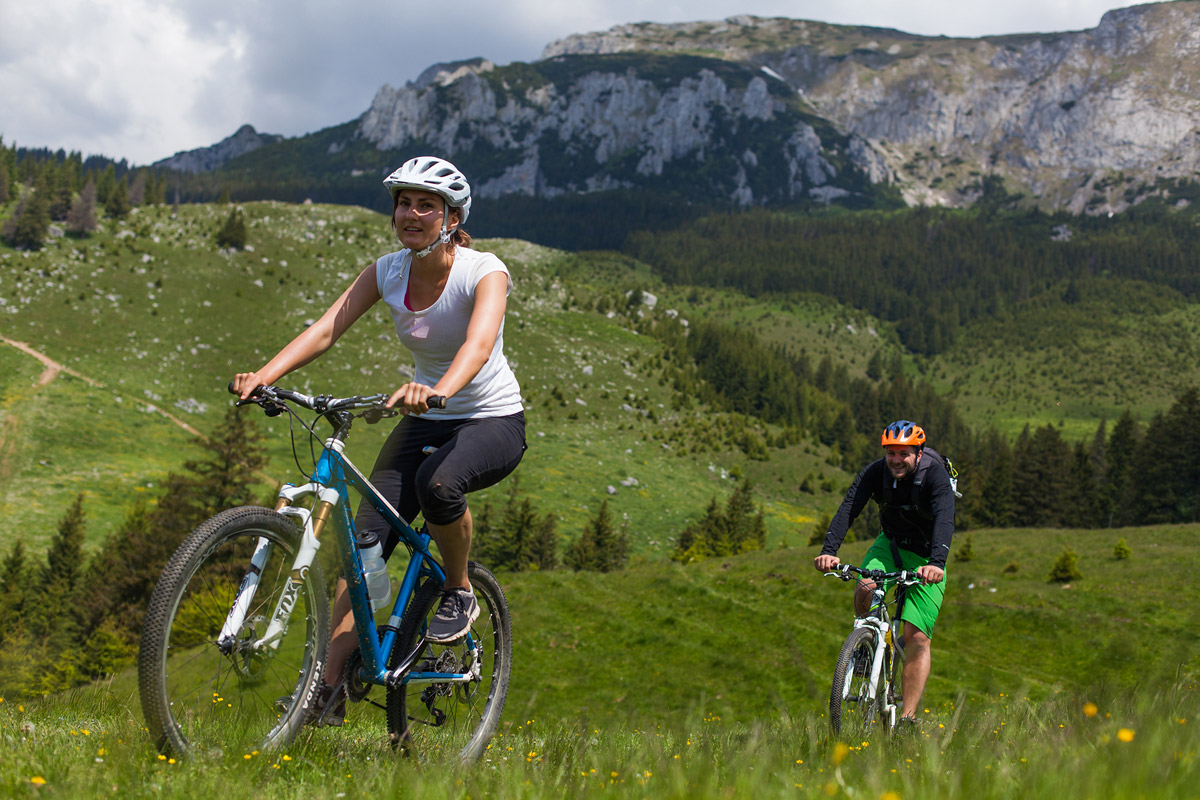 Eva and Christian are travelling to Transylvania quite often, tracing back family roots in and around Sibiu (Hermannstadt) area. This summer they wanted to try something different so they opted for a guided mtb tour, exploring trails in the Fortified Churches area, near Viscri, and then on the foothills of … (...→→) 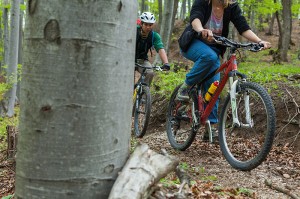 The blessing of being a mountain biker living in the city of Brașov comes with a price. Mind you, it’s a small one. With so many options of single trail riding in the neighbouring mountains (Postăvaru, Bucegi, Piatra Mare, Piatra Craiului, etc.) you don’t get too many incentives to travel … (...→→) 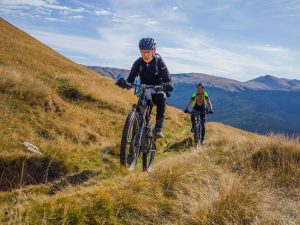