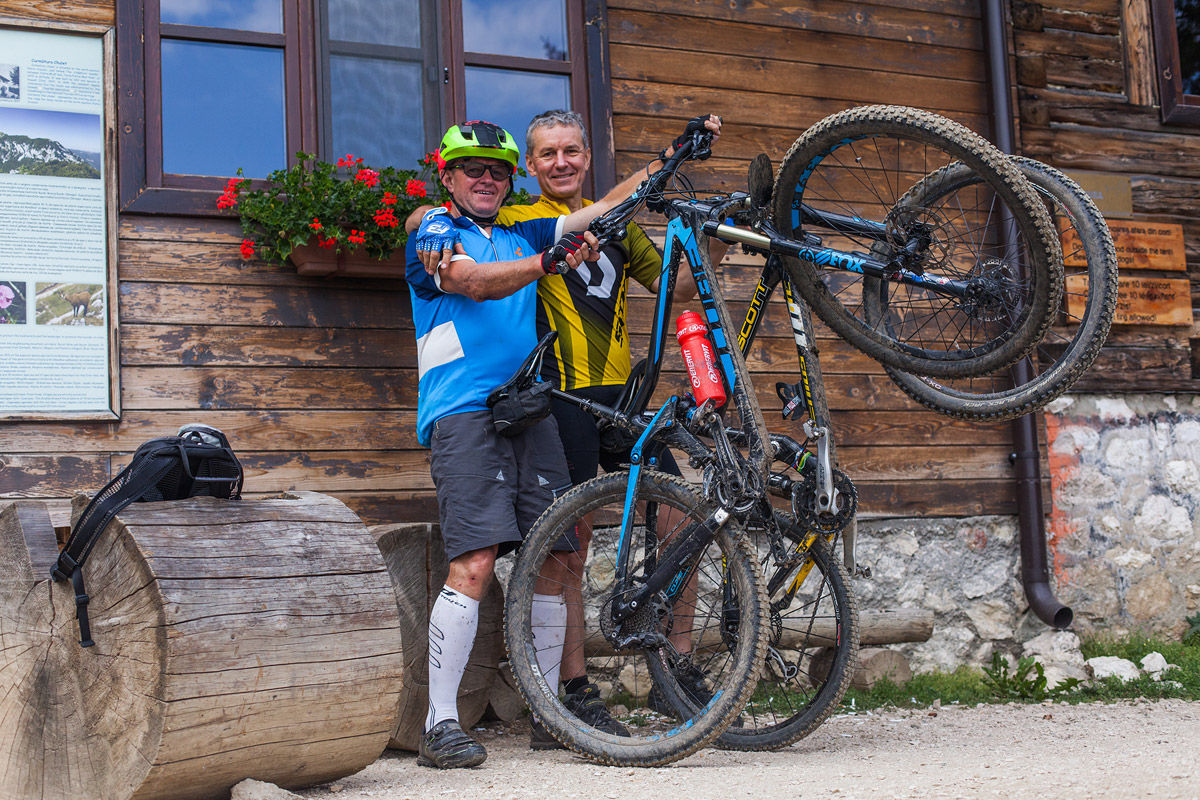 2023 Calendar
"Thank You for beautiful four days mountain biking trip. In spite I am 59 years old, Your advice substantially improved…"